Hello. I am Buro Brouns,

a graphic design company in the centre of Utrecht consisting of one designer: me. That way you’re always talking to the right person. No waiting on the phone, no need to ask your question twice, no waste of time. Short lines, clear communication, like graphic design itself needs to be. Do you have a graphic request? A poster, business card, book cover, front to back publication, outstanding invitation, you name it, I’ll be happy to help you out. 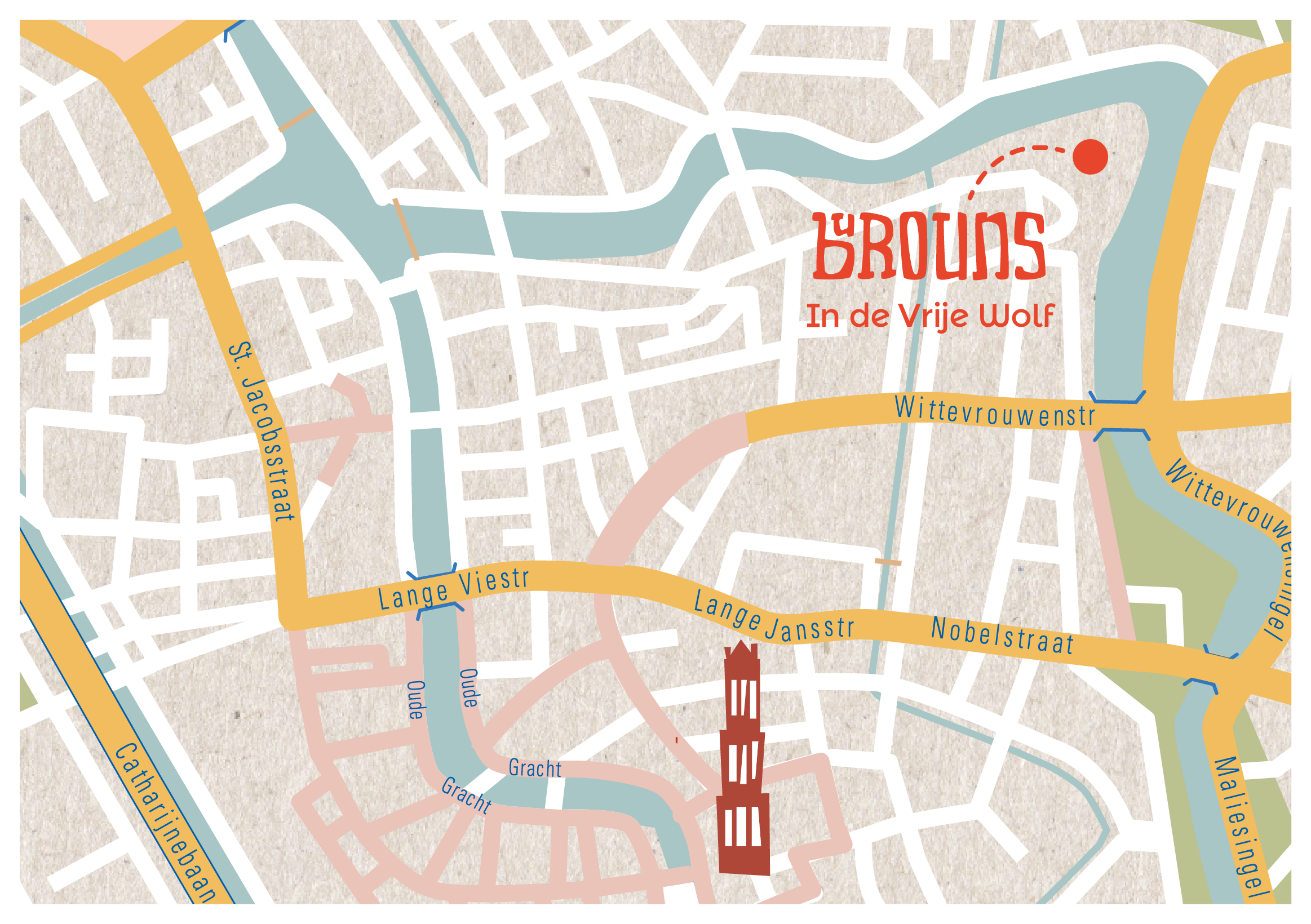 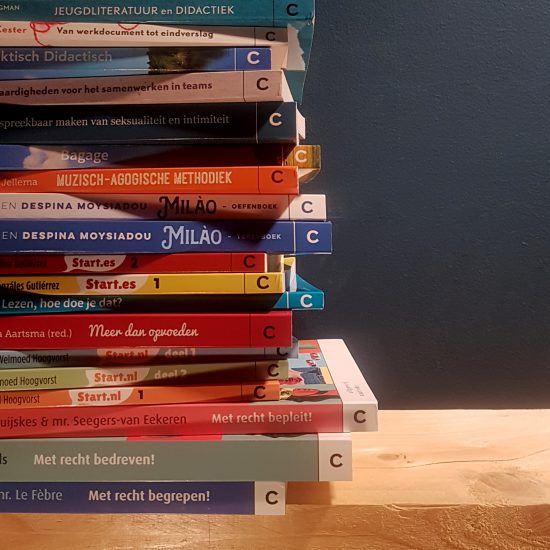 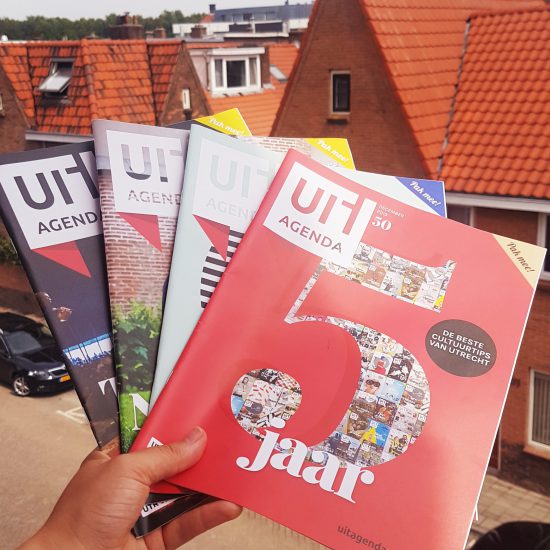 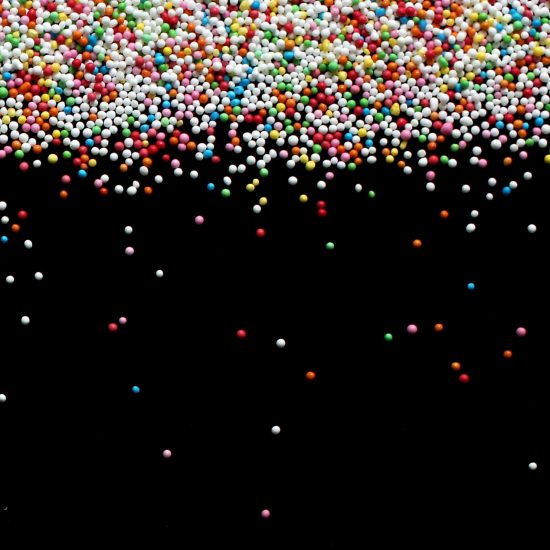 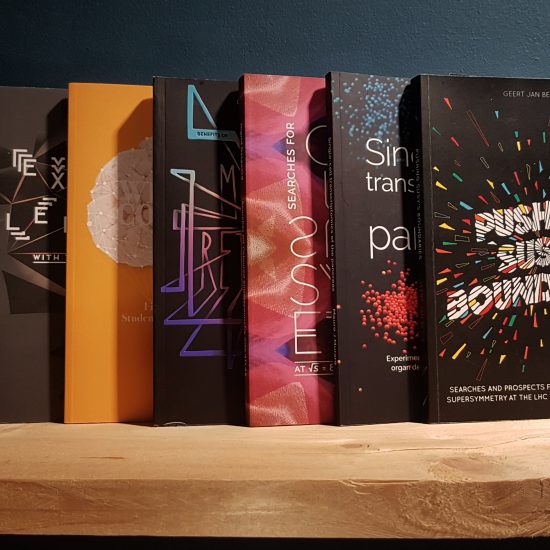 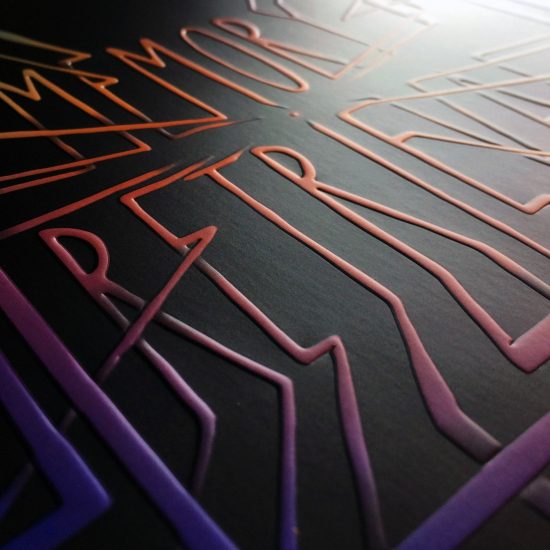 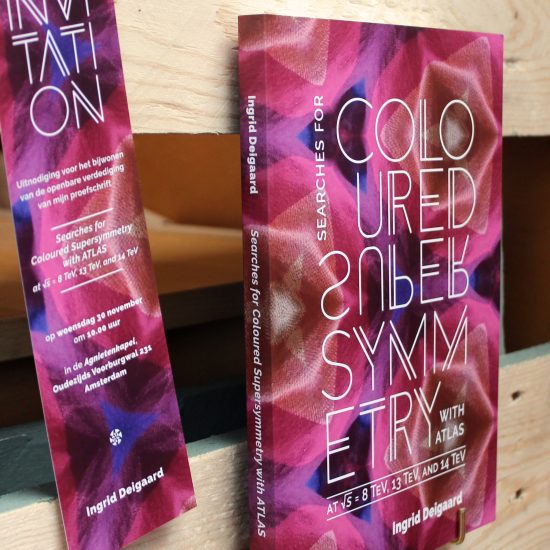 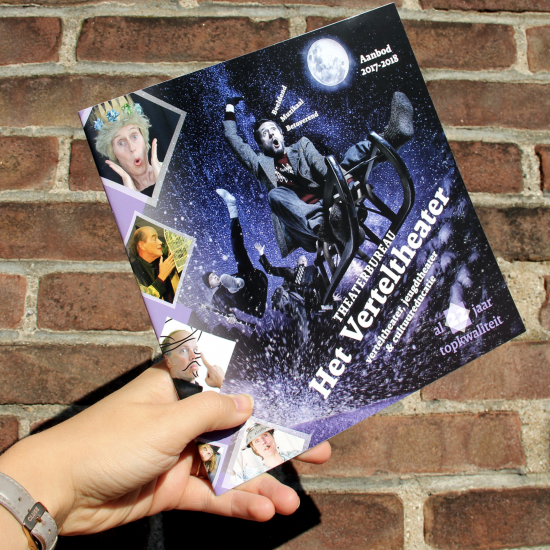 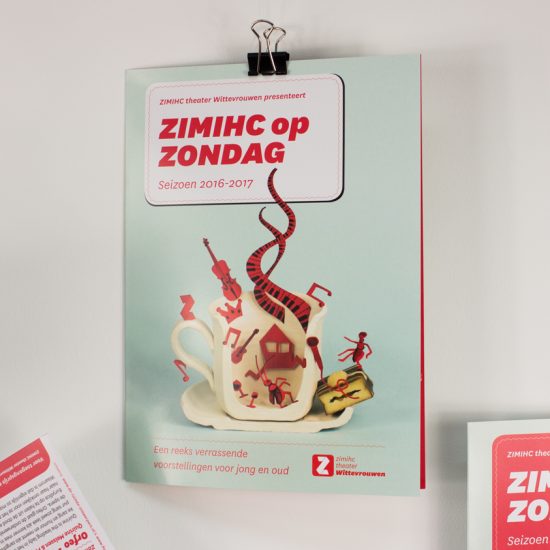 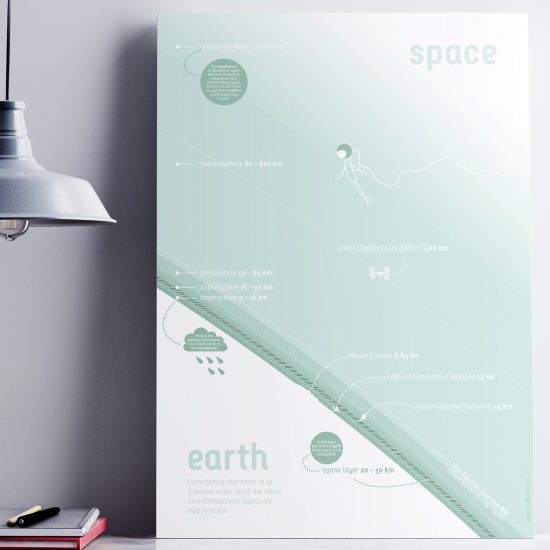 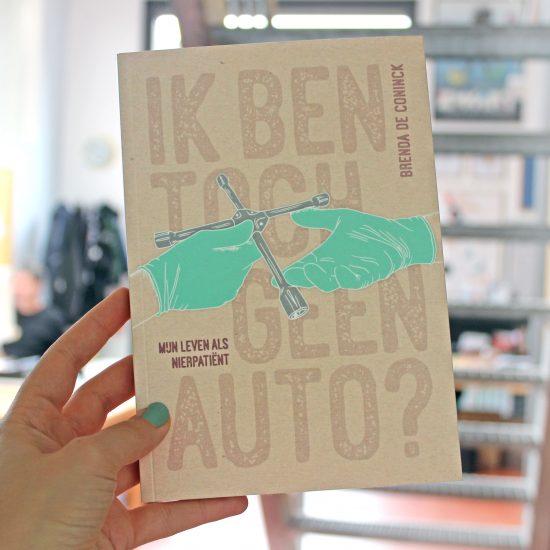 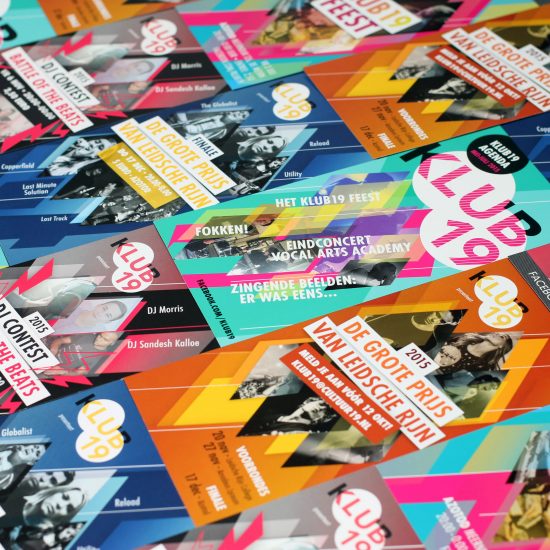 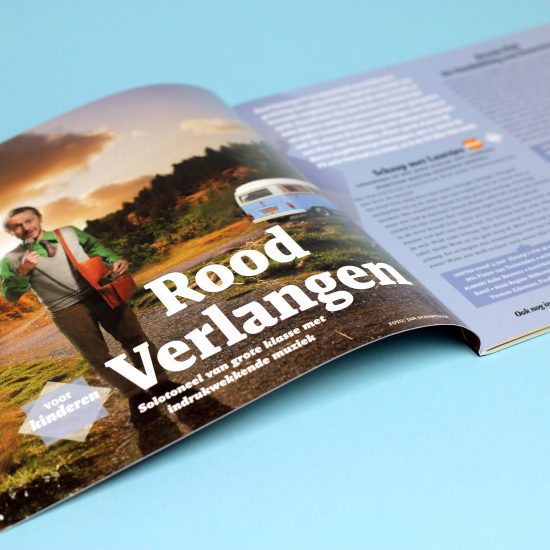 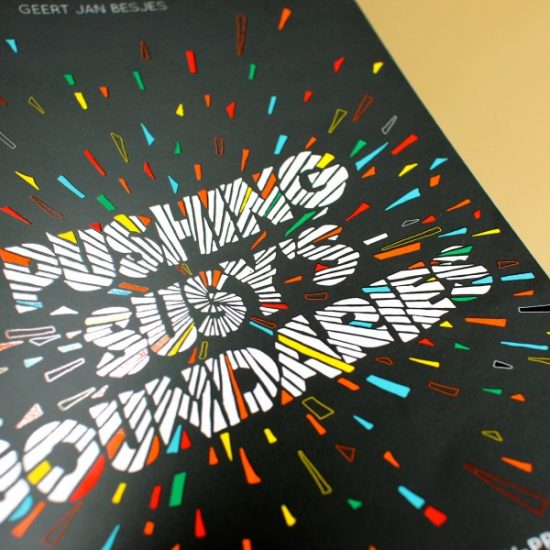 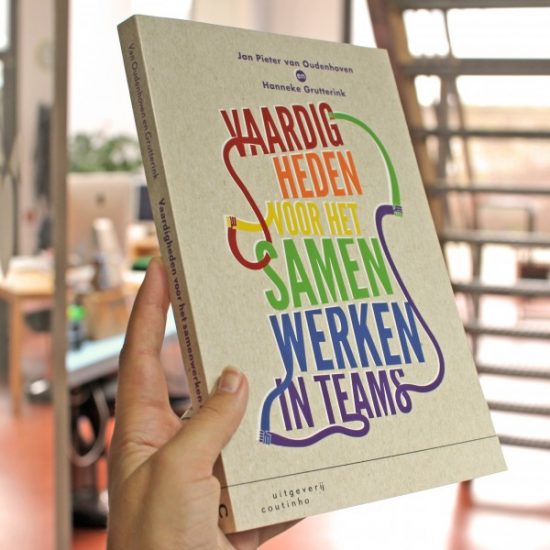 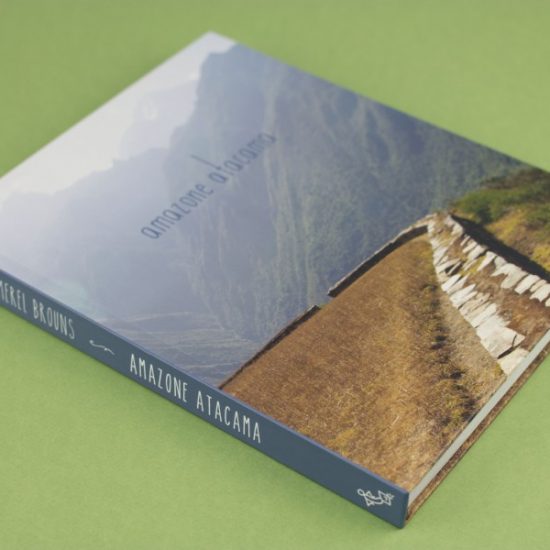 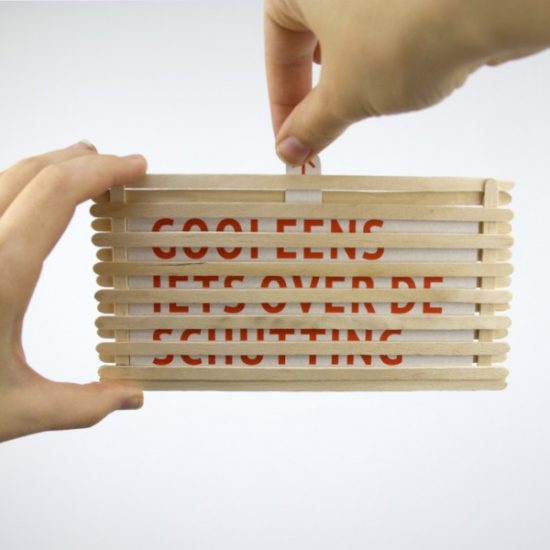 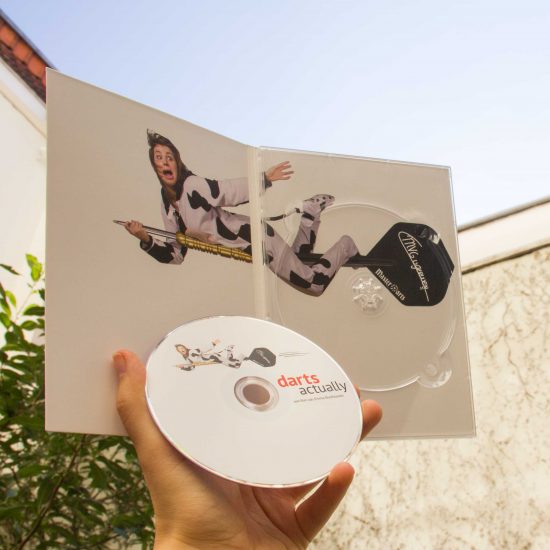 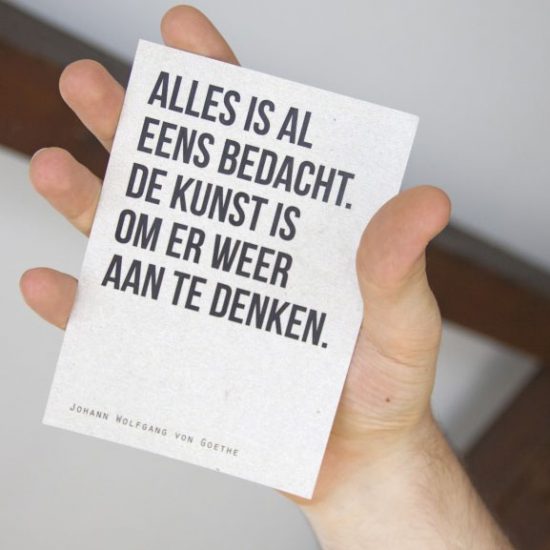 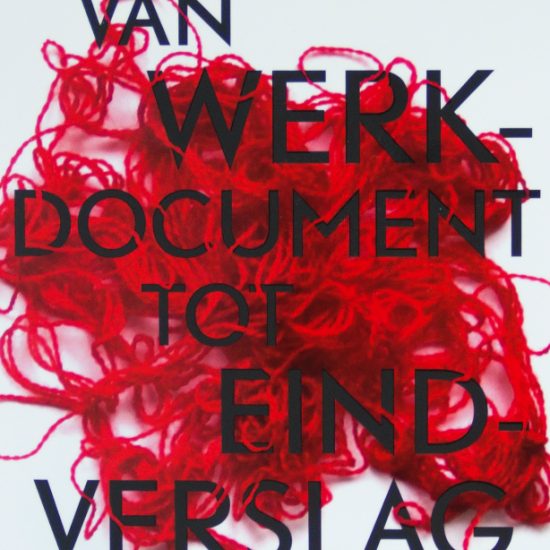 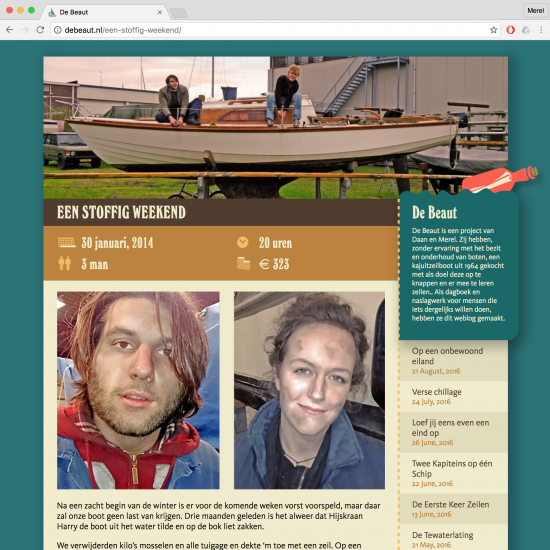 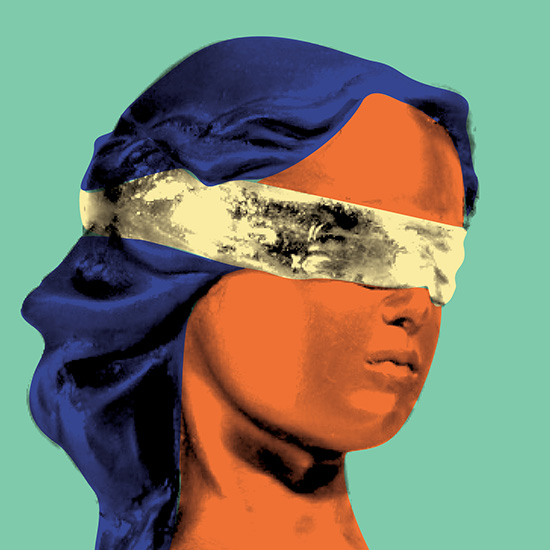 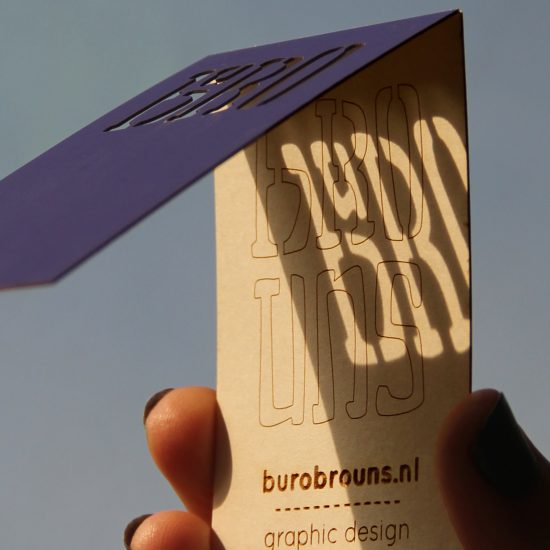 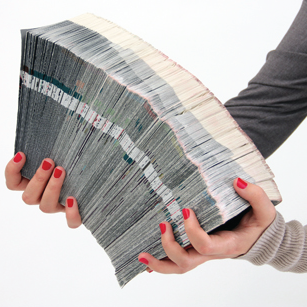 ONE YEAR IN PAPER, 100 M LONG INFOGRAPHIC MADE BY HAND
Everywhere 2011 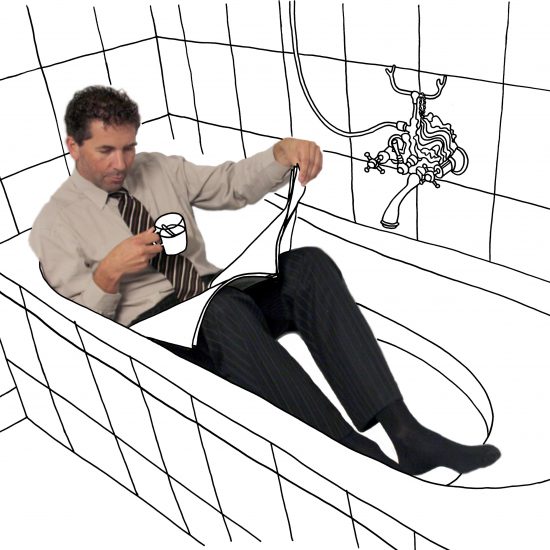 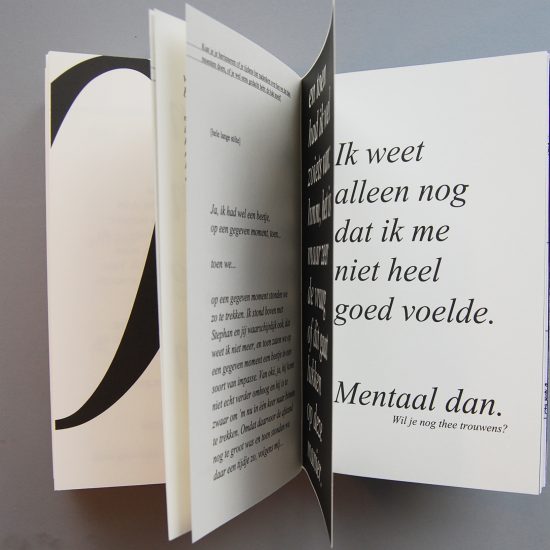 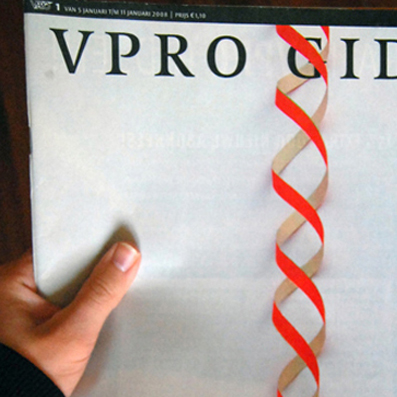 this is how I roll

If you think I can do something for you, don’t hesitate to send me your ideas or questions through email or telephone. You’re also welcome to visit! I’ll listen, you’ll talk, I’ll make conclusions, you’ll adjust.

When things are clear I’ll make an estimate. All of this is for free and, of course, without any obligation.

After you gave me the green light and the content I might need, I’ll start sketching. I will pour those sketches into one or more design proposals, depending on the kind of project. You will receive the proposals by email, or we can talk them over with a cup of coffee or tea.

You will sleep on it and give me your feedback, after which I can polish the chosen design. In the estimate at the beginning of the project we agreed on the amount of possible feedback rounds.

At the end I’ll make a nice package containing all of the deliverables we agreed on in the beginning and send it to you. Before the 15th of the month after the work, unless otherwise arranged, the invoice will pop into your mailbox.

The door is open.

Walk in and throw your ideas or questions on my table. Coffee is ready. A call or mail is appreciated.

An estimate is for free and of course without any obligations.

If needed some awesome developers can jump in any project. Or motion designers. Or video editors.

With her creative network of developers, printers, ateliers, and even some audio visual folks who know how to film and edit, Brouns can handle many different projects, as well online as offline.

With her eye for detail you can be sure Brouns has checked every design from top to bottom on errors before they appear in your mailbox. In order to avoid dubble design work, the same precision will be appreciated in providing the content in the beginning of the design process.

To have an idea of the duration of a specific project, talk to me.

Throw things over the wall.

Buro Brouns is founded in March 2011 by Merel Brouns. That’s me. I was born the 21st of August 1986 in the centre of Amsterdam where I grew up, went to the ‘Montessorischool’, listened to Bert & Ernie, played the cello, went horseback riding and dancing, made many drawings and followed the design orientation year at the ‘Rietveld Academy’, after which I chose to go and study graphic design at the ‘Hogeschool voor de Kunsten in Utrecht’.

In 2008 I interned at ‘De Ruimte Ontwerpers’, in 2009 I took a sabbatical to travel through Asia after which I graduated with honours in 2010. During my ‘post-graduation-emptiness’ I searched the web for interesting studios and fell in love with Buro Rust. I sent an open internship request and eventually I got hired. Three months later I stumbled into a freelance project for the Rabobank for which I needed a tax exempt number. I jumped on my bike to the Chamber of Commerce and all of a sudden I could call myself a ‘self employed professional’.

A couple of months after that day, in September 2011, I decided to look for some more studio experience and went to New York to do a last internship at Alfalfa Studio. They kept me there for 6 whole month. By the end of March 2012 I came back to the Netherlands. Ever since that day Buro Brouns’s engine is running full speed. I kept writing posts for the Alfalfa blog until today.

for whom I work